How to superboost a campaign that is slowing down

All good things come to an end eventually but you don't have to let your amazing campaigns end too early! Donation drives statistically comes in at least 3 main waves:

Unfortunately, too often many campaigns slow down and eventually end only after the first wave. So here are 3 simple things you can do to make sure your campaign maximizes the 3 main waves of giving to make sure higher highs and higher lows.

STEP 1: Start again if the first wave is too low

Sometimes, if your new campaign isn't getting the kind of traction you expect, it could just be a problem with "timing" where your ask is just lost in the flurry of news that consumed the donor's attention. For example, if you asked for donation for your elderly home when there is a volano disaster in Indonesia, most likely it just won't do as well as you hope for.

In those cases, just restart the whole campaing again when the timing is better and max out your first wave by following this tips here - https://help.give.asia/article/255-how-to-get-donors-with-3-easy-ways-anyone-can-do

STEP 2: Post a weekly update and various tips to get new donors 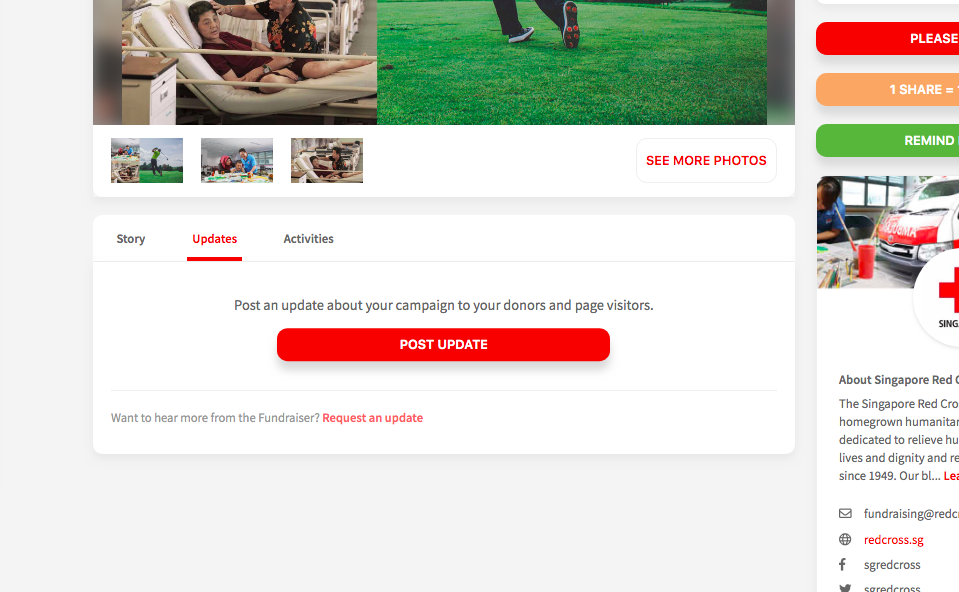 We've summarized all the tricks behind effective updates here - https://help.give.asia/article/256-how-to-get-new-donors

STEP 3: End the campaign, celebrate together, and restart again

As the saying goes, there is no point in flogging a dead horse. If you tried step 1 and the campaign is still stalling, maybe it's time to end it so there is closure for donors to celebrate the "win" together. But don't just end it without using this opportunity to thank donors and also cross-sell other campaigns. You can even restart the same campaign idea but from a different angle. Maybe changing the story to "Help XYZ this April" to "Help XYZ this May" for example.

This campaign is nearing the end: 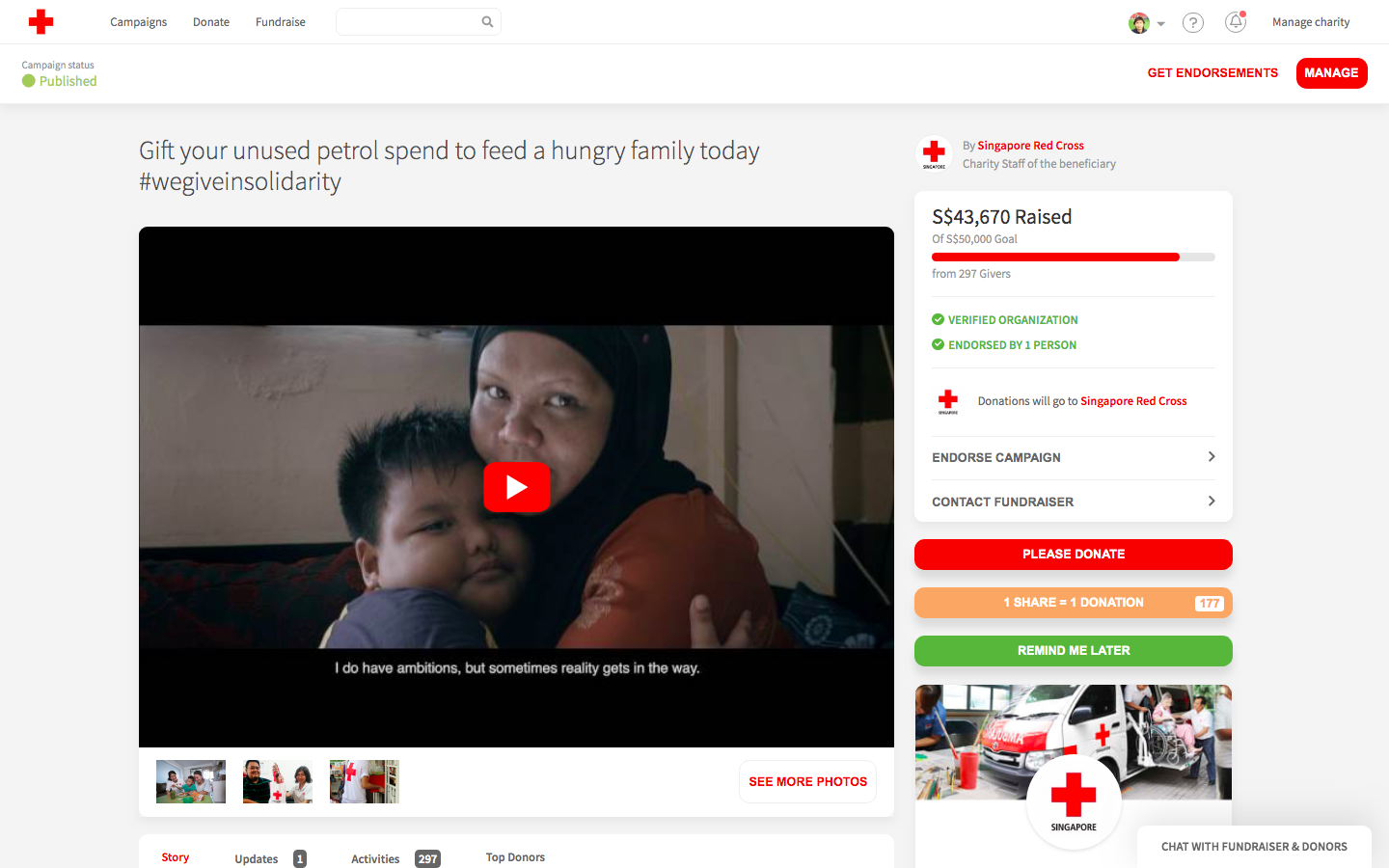 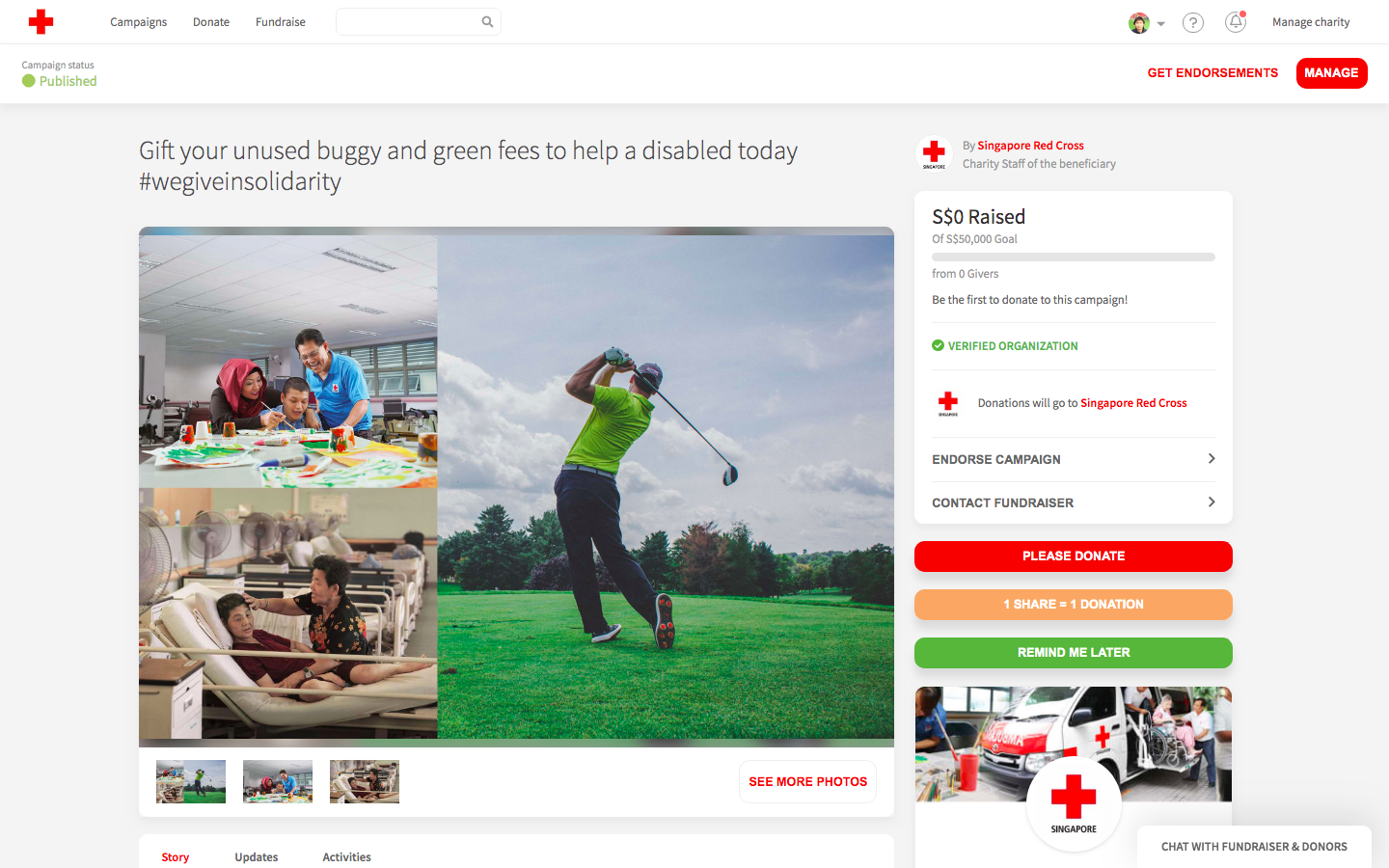